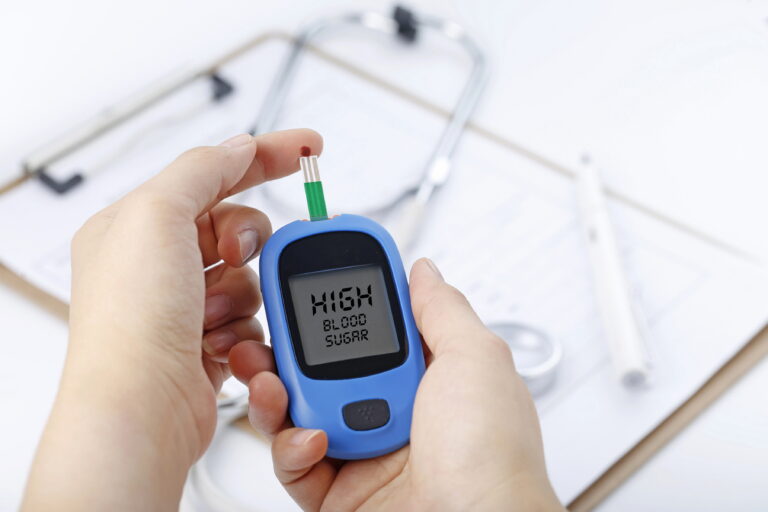 What exactly is diabetes?

Diabetes is a disease that occurs when the pancreas fails to provide enough insulin for the body, or when the body is not able to use the insulin that is produced.

Insulin is a hormone that helps the body to pass glucose from the food that we eat into the cells. When the body is unable to get enough sugar or glucose (which is necessary to produce energy), it leads to high blood sugar levels.

Glucose is one of the body’s main energy sources. So, when there is a lack of insulin, the sugar just builds up in the blood, which apparently causes many health complications.

How it affects your body on a long term basis 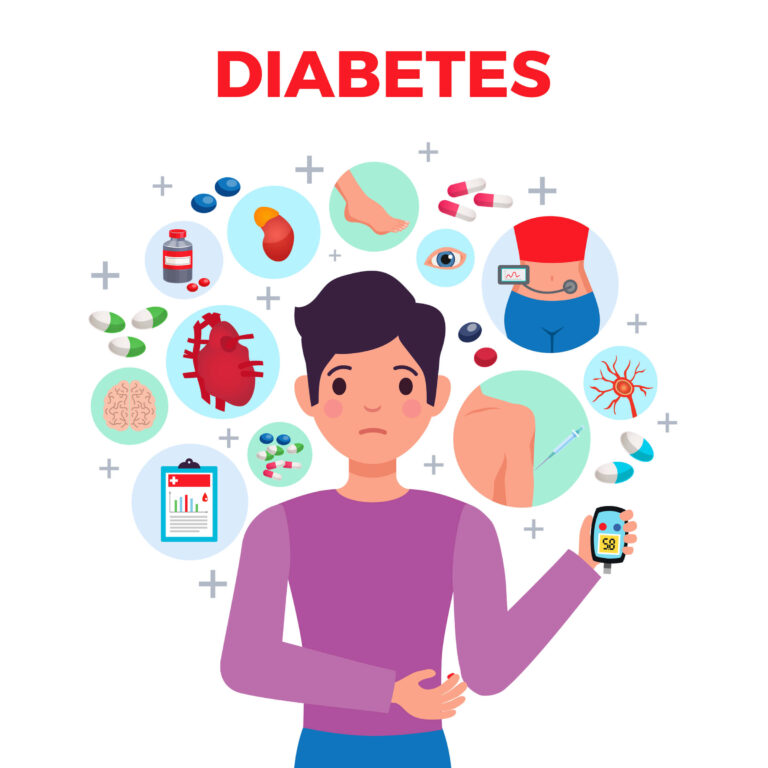 This is a disease that is believed to be an autoimmune condition. It can develop at any age but occurs mostly in children or young people. It was also used to be called juvenile diabetes.

The immune system mistakenly attacks and destroys insulin-making cells in the pancreas (beta cells) and the damage is said to be permanent, which means there has to be a daily intake of insulin through insulin injections to control blood sugar levels.

Signs and Symptoms of Type 1 Diabetes

They are usually subtle signs but they can turn severe. Some of the common symptoms are:

Since damage to beta cells is so overwhelming that glucose won’t go into the cells due to the absence of insulin. This causes high blood sugar which leads to:

1) Weight loss: When you urinate, it also takes calories with it which causes you to lose weight.

2) Dehydration: This happens because of extra sugar in the blood. You urinate more and it is your body’s natural process to get rid of it. Water content in the body lessens due to frequent urination and hence causes dehydration.

3) Damage to health: Chronic high glucose levels in your blood can harm the nerves, eyes, heart, and kidneys. Also, it is more likely to harden your arteries, which can cause heart attacks and strokes.

The cause of type 1 is still unclear but they believe that there could be genetic and environmental factors involved.

Most doctors assume that it is the genes that play an important role in causing it. Although, they also believe that there might be something around, like a toxin or contagion, that triggers your immune system to attack the pancreas.

Type 1 affects males and females equally. It can happen along with other autoimmune diseases as well.

This condition is also considered a lifelong disease that involves insulin resistance, meaning your body stops using insulin the way it should normally.

This is the most common form of diabetes. Usually, middle-aged or older people tend to get this type. It used to be called adult-onset diabetes. Although, it can also affect kids and teens mostly due to obesity or being overweight.

When type 2 gets out of control, it can lead to high blood sugar levels which could be chronic and potentially lead to serious health problems.

Signs and Symptoms of Type 2 Diabetes

In this case, the pancreas does produce insulin but the cells don’t use it the way they should. Initially, the pancreas makes more insulin to help glucose get into your cells, but your body and cells can’t keep up, so this extra glucose builds up in your blood.

Generally, there are several factors involved that cause type 2 diabetes. They include:

1) Genetic reasons: It has been found that different bits of DNA can affect your insulin-making process.

2) Obesity or overweight: Extra pounds of weight can cause insulin resistance, especially around your belly.

3) Liver producing excess glucose: Normally, your liver produces glucose when your blood sugar is low. After you eat, blood sugar goes up and then the liver slows down its process and stores sugar/glucose for later.

However, some people’s livers don’t and they keep sending out glucose which isn’t good for the long run.

4) Improper transmission between cells: At times, cells send incorrect signals or don’t carry messages correctly. When these affect how the cells use insulin or glucose, a reaction happens that can lead to high blood sugar. 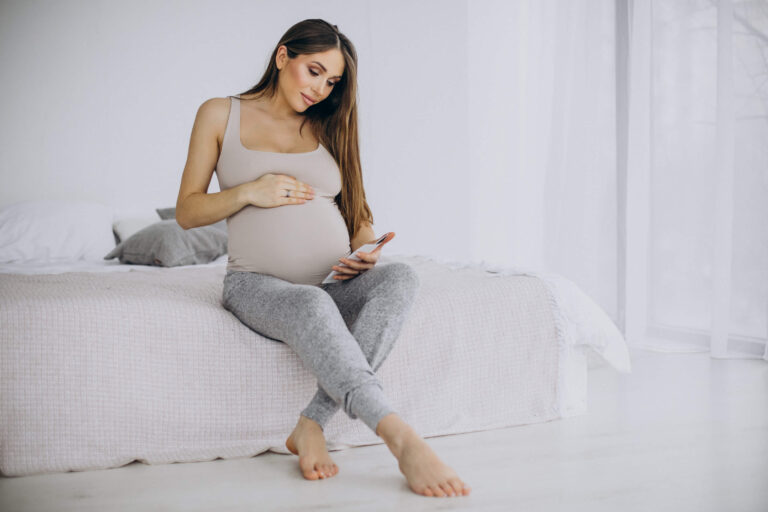 It is a condition that affects pregnant women. Like other types of diabetes, this also affects how the cells use sugar or glucose in the body.

In most cases, there usually are no symptoms. However, there are two classes of gestational diabetes:

1) Class A1: Women under this category can manage it with diet and exercise.

2) Class A2: They need to take insulin and other medications.

Normally, it goes away after women give birth. But sometimes, it can affect babies’ health and they have higher chances of developing type 2 later in life.

Signs and Symptoms Of Gestational Diabetes

This condition happens when your blood sugar level is higher than normal but not high enough to get diagnosed with type 2 diabetes. They call this impaired glucose tolerance.

This is a very common form of diabetes in the U.S, about 84 million people have prediabetes and most of them don’t know that they have it.

It can also turn into type 2 within 10 years when one doesn’t intervene during this period. With a proper routine, that includes diet and exercise to manage weight, it’s completely possible to bring blood sugar levels back to normal.

You’re more likely to suffer from prediabetes if:

3) You engage in less physical activities.

5) You have sleep apnea, insomnia, or other sleep-related issues.

Click here for Tips to Live a Healthy Lifestyle